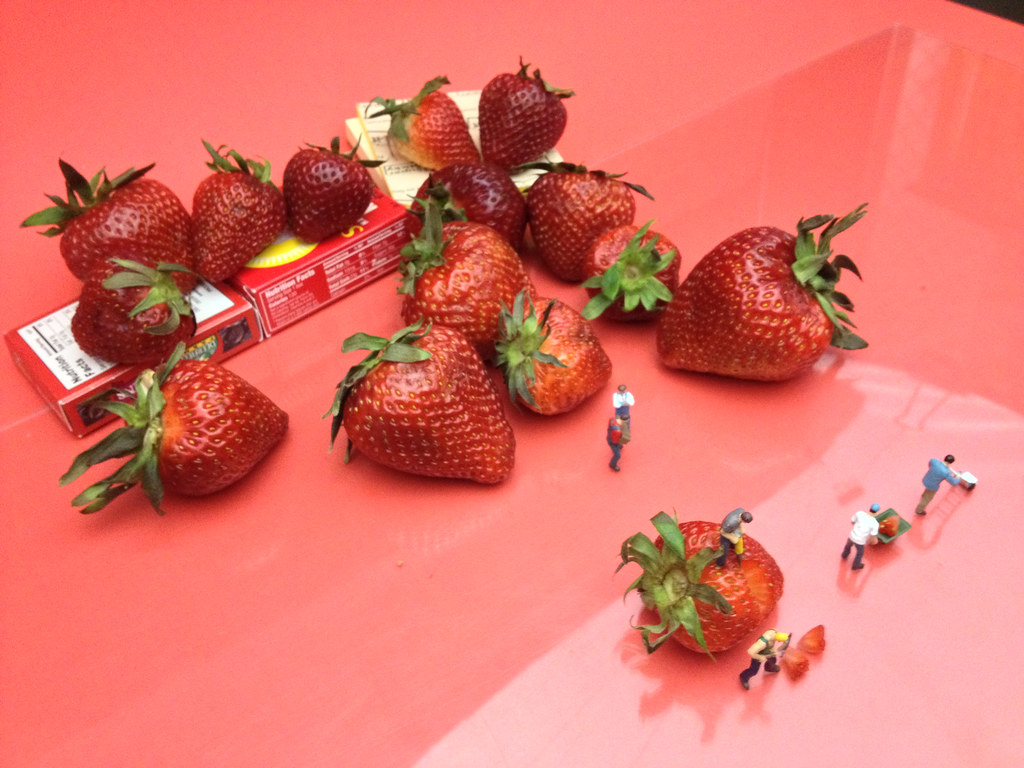 This is the fourth part of a series describing the setup of the photo Berry Hard Work.

Berry Hard Work Setup (4/11) by JD Hancock is licensed under a Creative Commons Attribution 3.0 Unported License. Permissions beyond the scope of this license may be available.