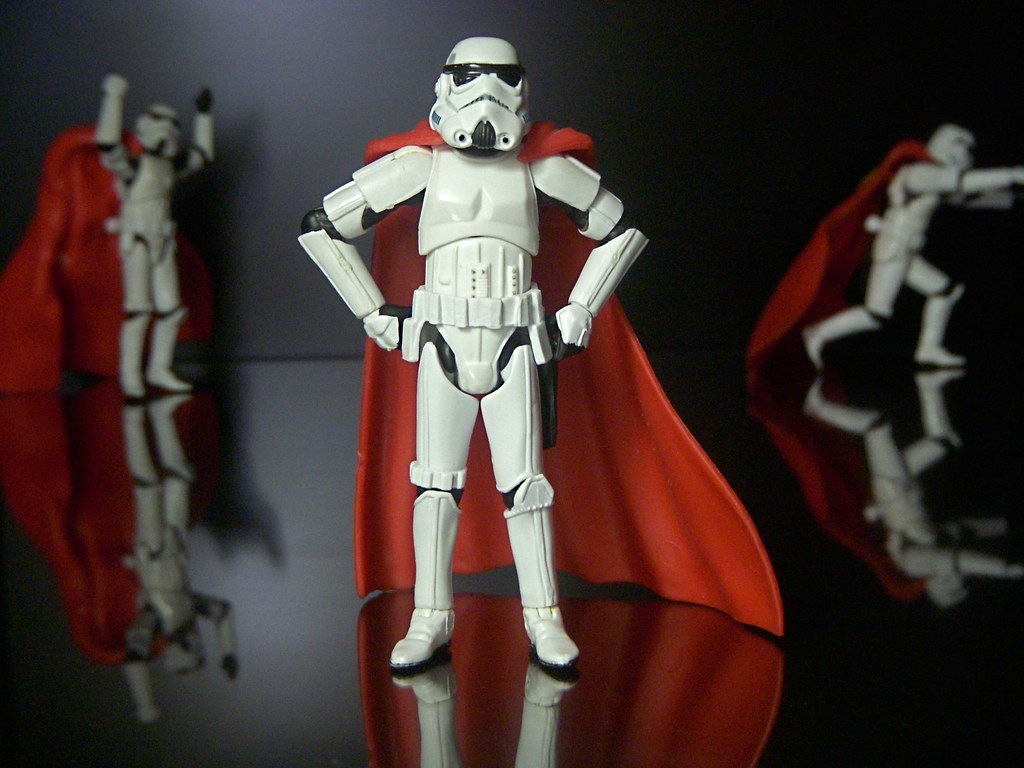 Posted to Flickr on 05 June 2009. Part of the Stormtroopers series.

The super troopers have also been spotted in these locations:

Super Troopers! by JD Hancock is licensed under a Creative Commons Attribution 3.0 Unported License. Permissions beyond the scope of this license may be available.