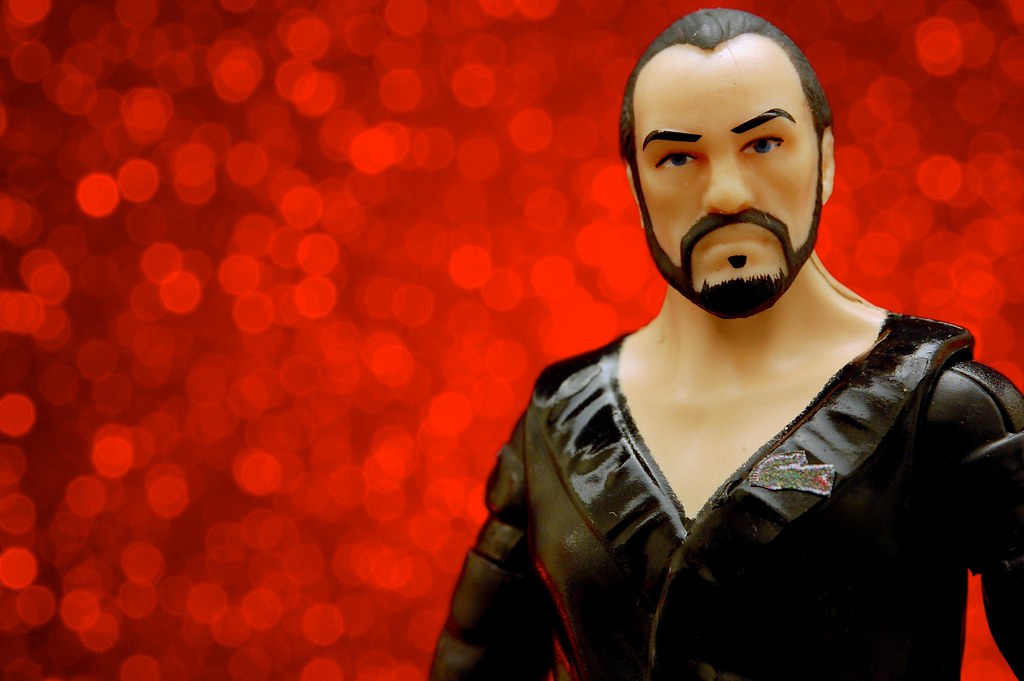 General Zod does not take garment orders. He gives them!

This photo is a long time coming. Ever since Izod shirts became popular back in the 80s, I thought this would be a funny image. I’m so happy that Mattel and DC Comics decided to release a 3.75 inch Terrence Stamp General Zod.

The hardest part of this photo was printing out a teeny tiny Izod alligator, cutting it out, and sticking it to the figure. The rest of the shoot was pretty straight-forward. 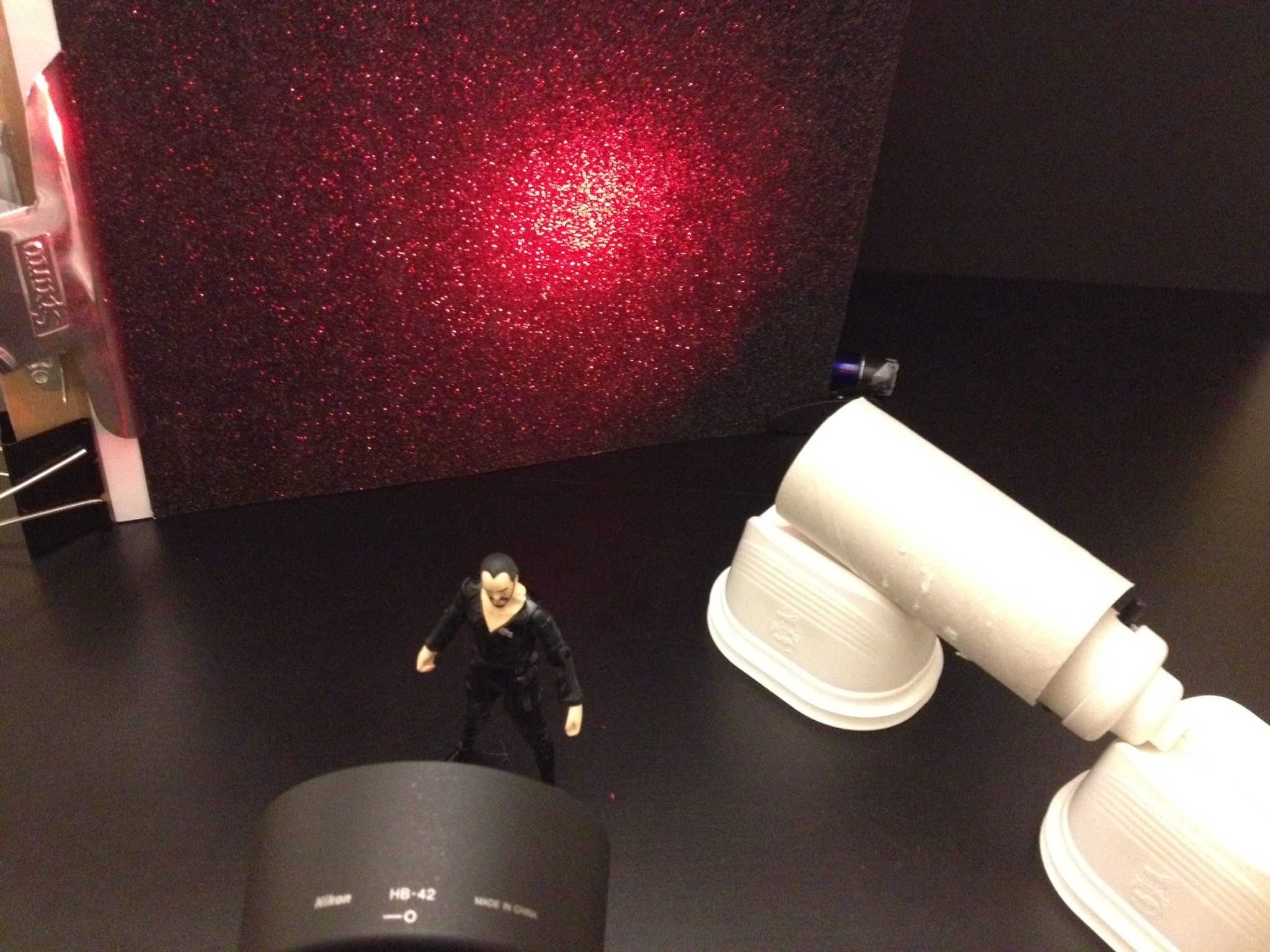 The backdrop is a sheet of black glitter paper with a multi-colored, programable LED bulb set to red shining on it. A couple of cut-up toilet paper rolls serve as a make-shift light snout. The LED bulb rests upon some individual-sized Pringles packaging.

Above the scene is a large circular diffuser that softens the ambient light in the room.

I tried out different colors, but red seemed the most appropriate. 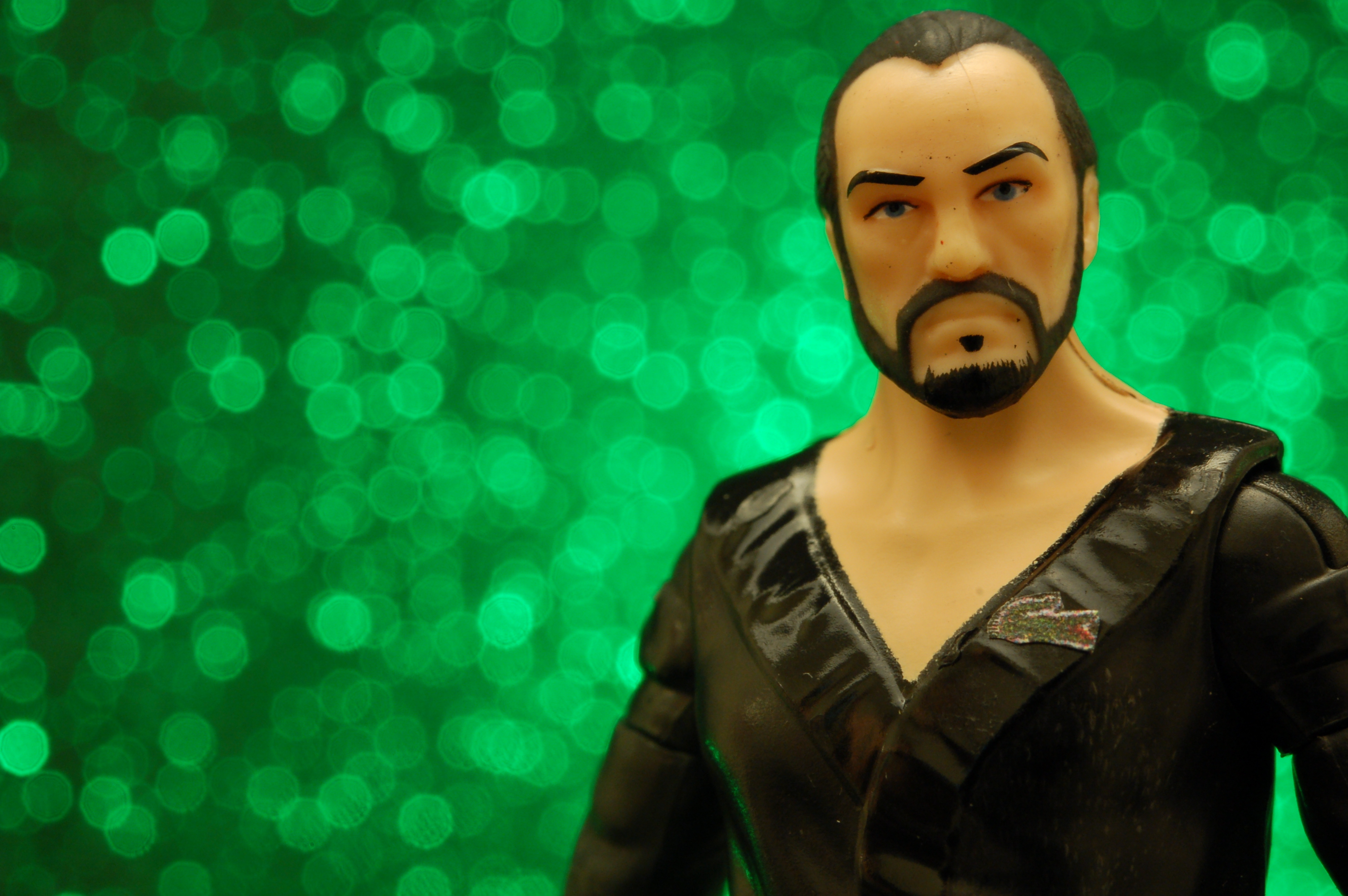 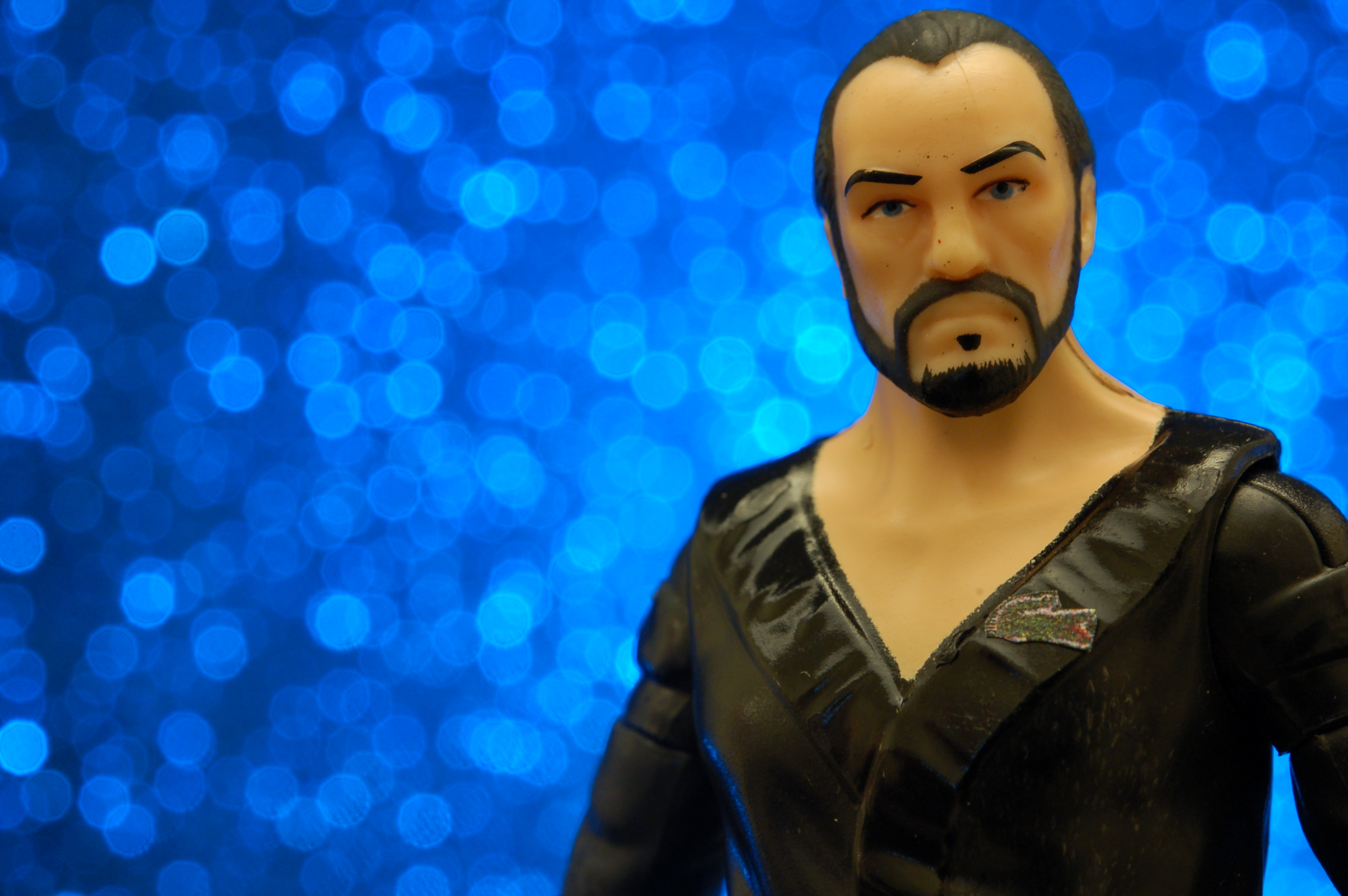 I Zod by JD Hancock is licensed under a Creative Commons Attribution 3.0 Unported License. Permissions beyond the scope of this license may be available.