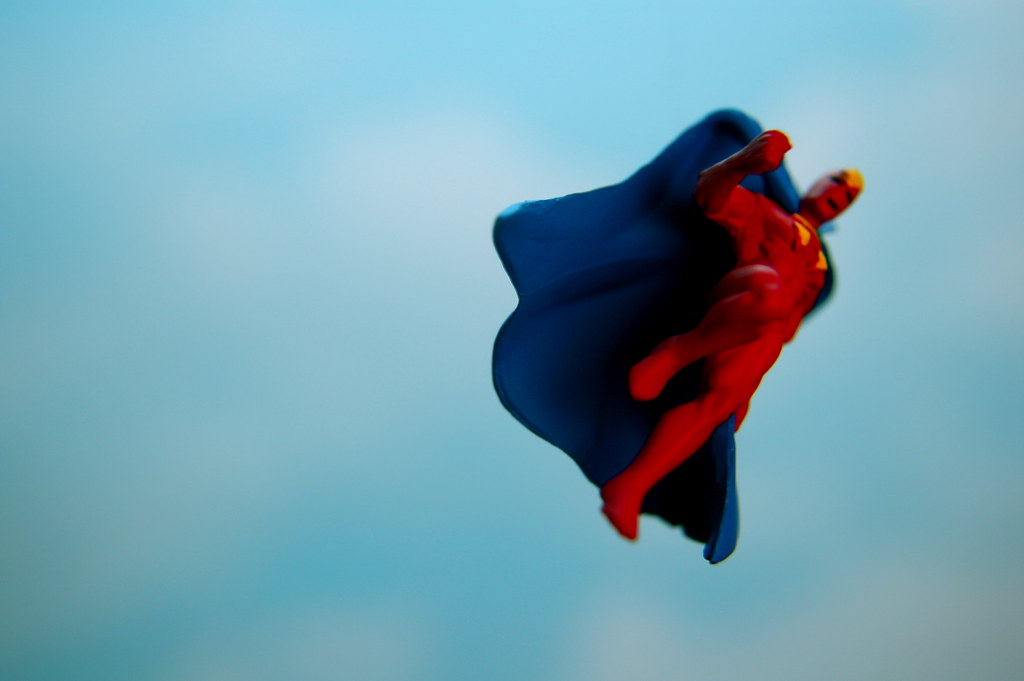 R Is For Red Tornado

Red Tornado is an android superhero and member of the Justice League of America. He is capable of generating strong winds, possesses superhuman strength, and can self-repair. Originally created by a the supervillain T.O. Morrow, Red Tornado eventually turned on his creator and chose instead to become a champion of justice.

This one and a half inch figure is part of the HeroClix game system.

Photo submitted to the Flickr group Macro Mondays for the "floating" theme.

R Is For Red Tornado by JD Hancock is licensed under a Creative Commons Attribution 3.0 Unported License. Permissions beyond the scope of this license may be available.