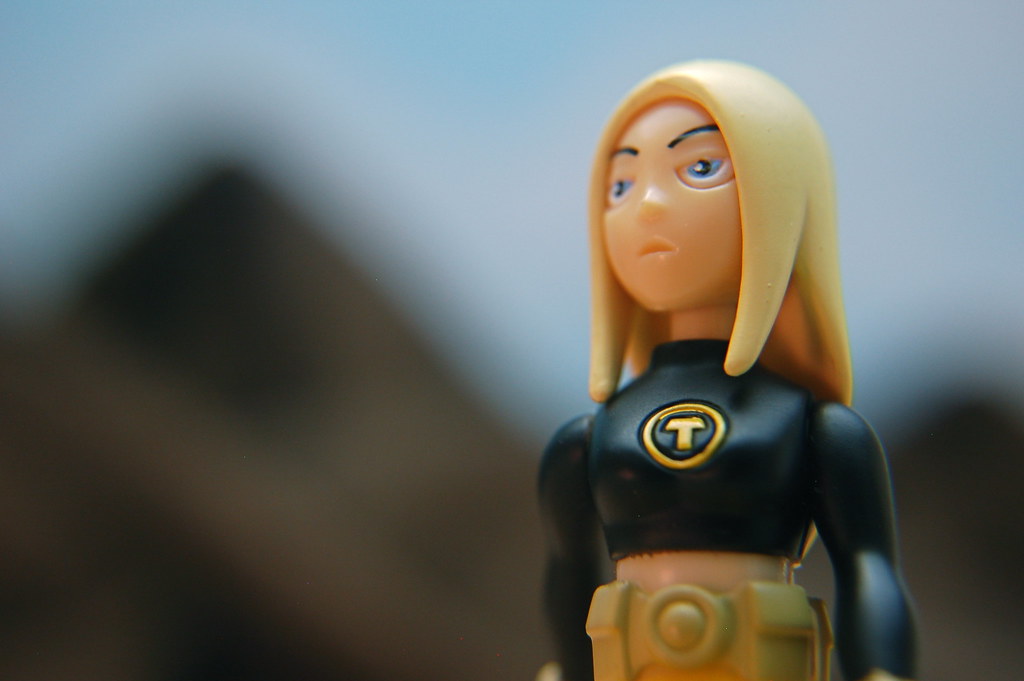 T Is For Terra

Terra is a troubled member of the Teen Titans superhero team. She has the ability to manipulate the ground, rocks, and earthlike material around her. Her story is one of adventure, self-control, betrayal, regret, sacrifice, and redemption.

This three and half inch action figure was produced by Bandai in 2005.

T Is For Terra by JD Hancock is licensed under a Creative Commons Attribution 3.0 Unported License. Permissions beyond the scope of this license may be available.