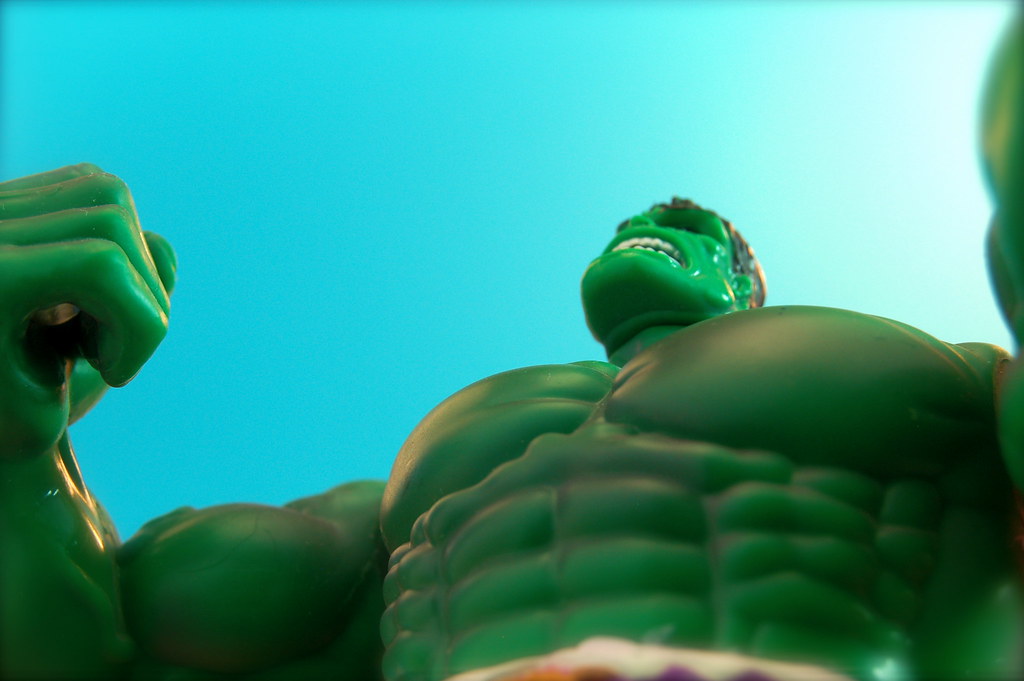 Some heroes are easy to look up to.

The incredibly tall Hulk has also been spotted in these locations:

Incredibly Tall by JD Hancock is licensed under a Creative Commons Attribution 3.0 Unported License. Permissions beyond the scope of this license may be available.