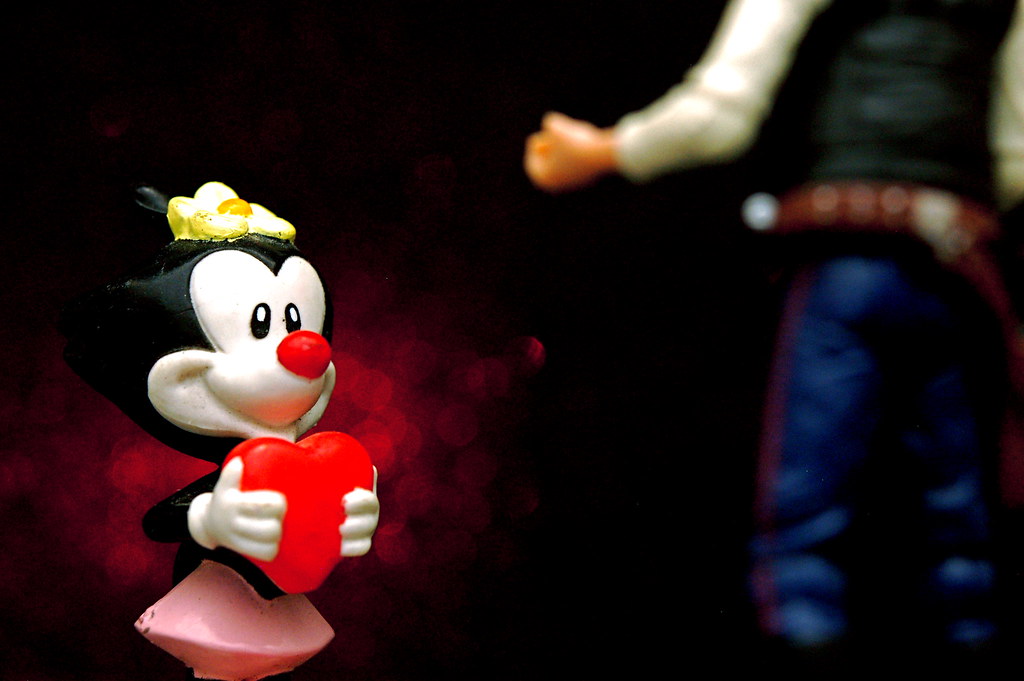 "You don’t wanna get mixed up with a guy like me. I’m a loner, Dottie. A rebel."

Dot and Han have also been seen together here:

Han Solo's Big Adventure by JD Hancock is licensed under a Creative Commons Attribution 3.0 Unported License. Permissions beyond the scope of this license may be available.