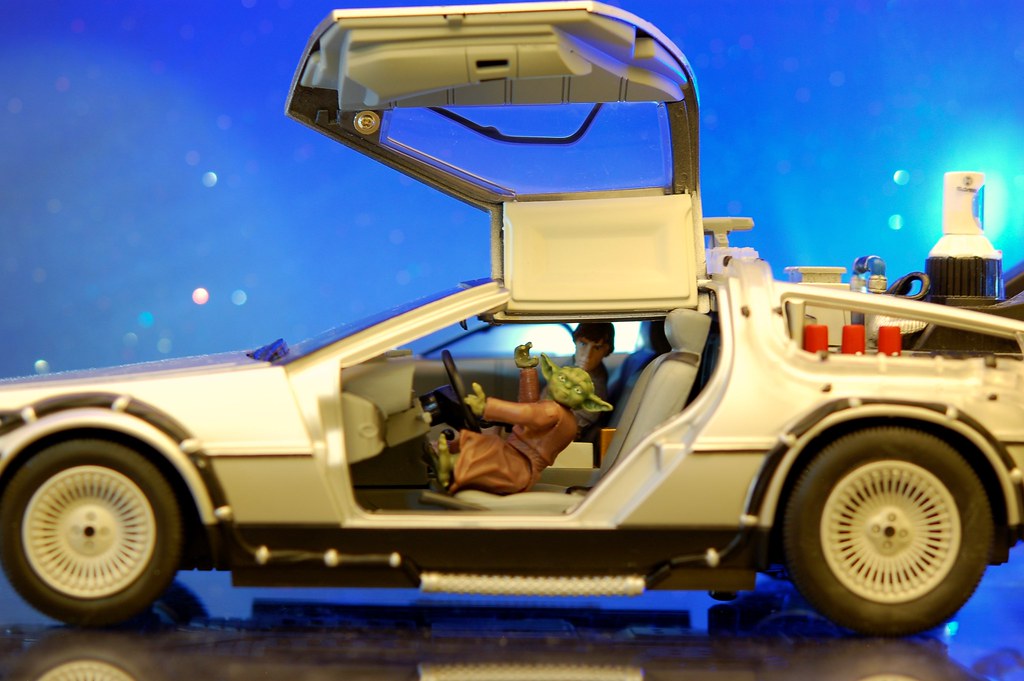 Always In Motion Is The Future

It looks like Luke and Yoda came up with a solution to their “seeing the future” problem.

I love Star Wars, and I love Back to the Future, so I suppose a photo like this one was inevitable.

Yoda and Luke have also been driving the DeLorean time machine here:

Always In Motion Is The Future by JD Hancock is licensed under a Creative Commons Attribution 3.0 Unported License. Permissions beyond the scope of this license may be available.