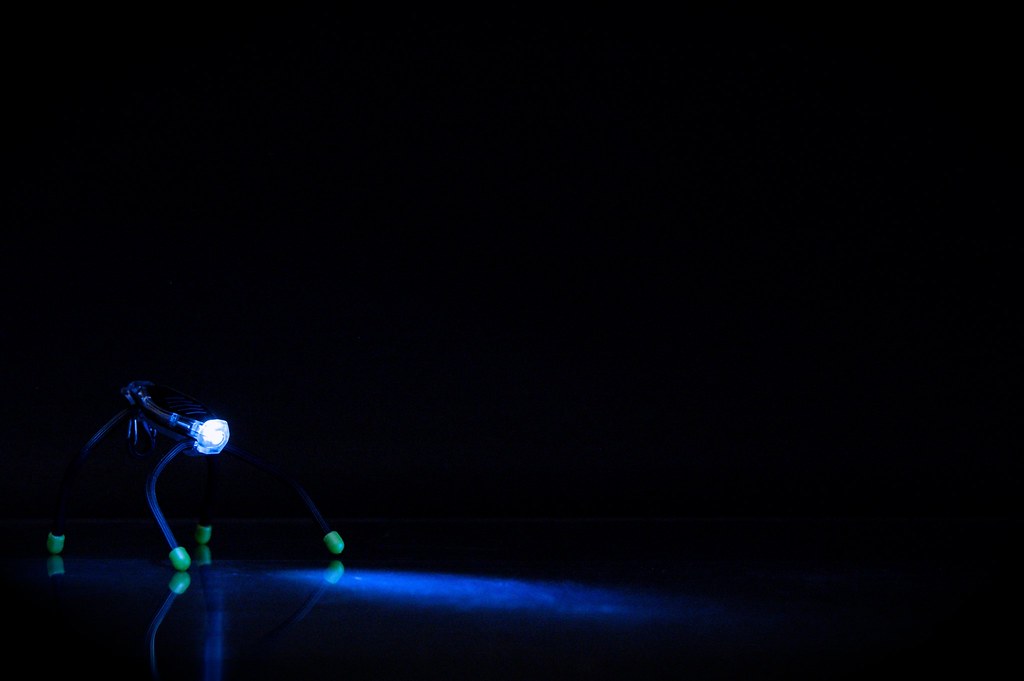 Over the years I have collected various small light sources for my photography. My wife found this interesting LED flashlight called a “Buglit.” It has handy high and low beam modes, but the best parts are the legs, which are bendable and can wrap securily around other things.

If you’re curious, check out more of my Gear.

Since this is one of my more unusual flashlights, I thought it would make an interesting addition to my Gear series.

Initially the Buglit filled more of the frame, but I thought it would look more interesting if he appeared to be exploring a large, dark space. 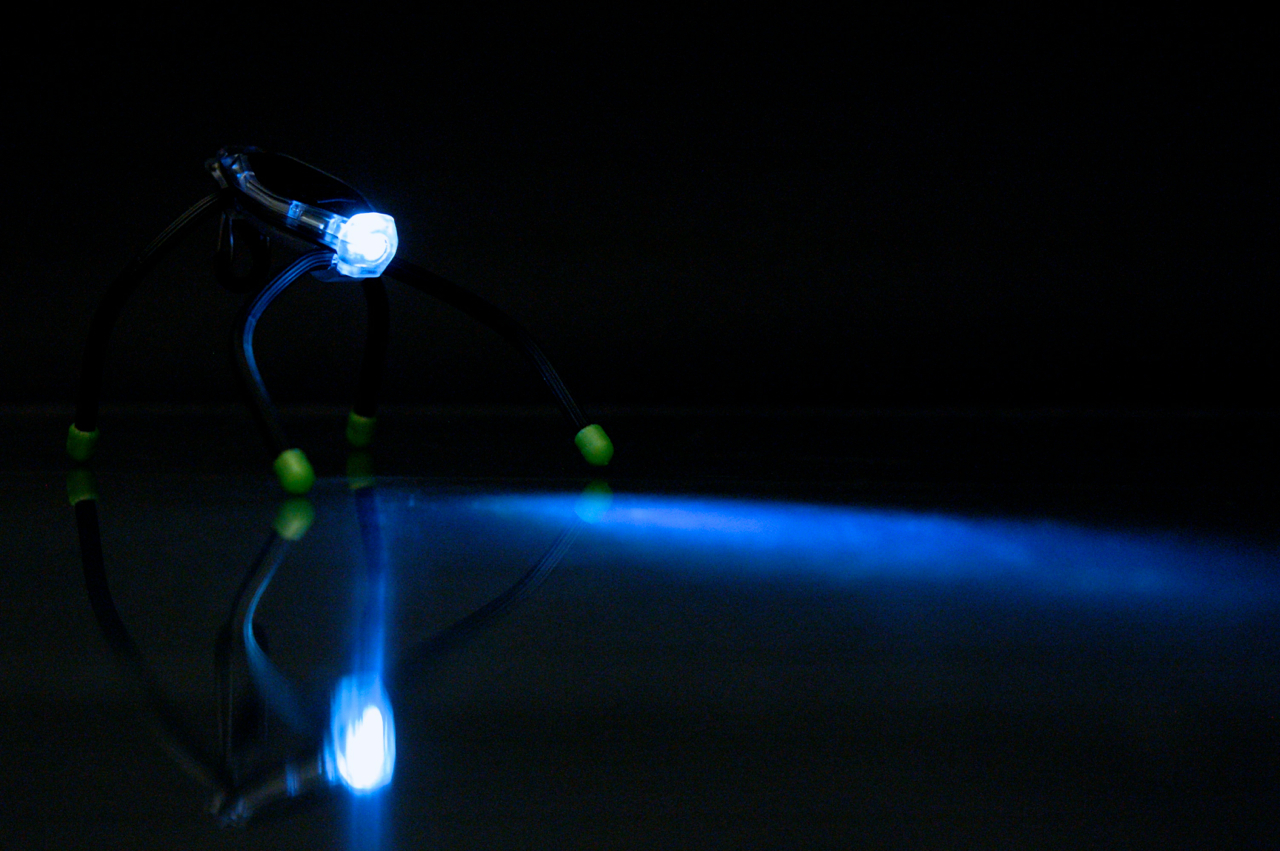 Buglit by JD Hancock is licensed under a Creative Commons Attribution 3.0 Unported License. Permissions beyond the scope of this license may be available.