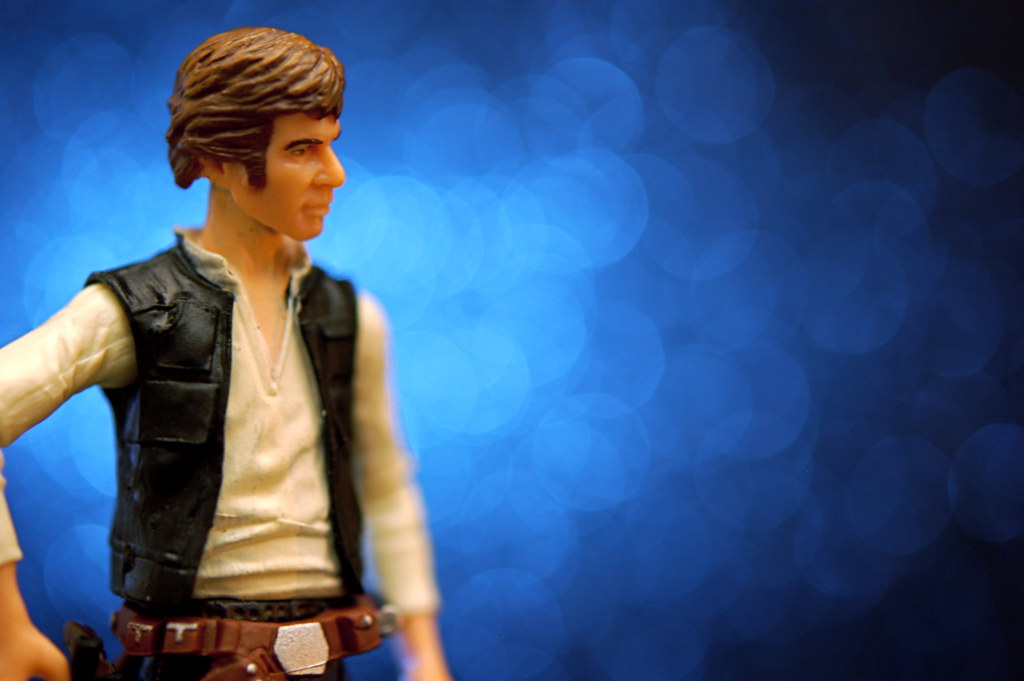 One of Oscar Wilde’s The War Of Stars photos.

Han Solo has also been seen resisting authority in these places: