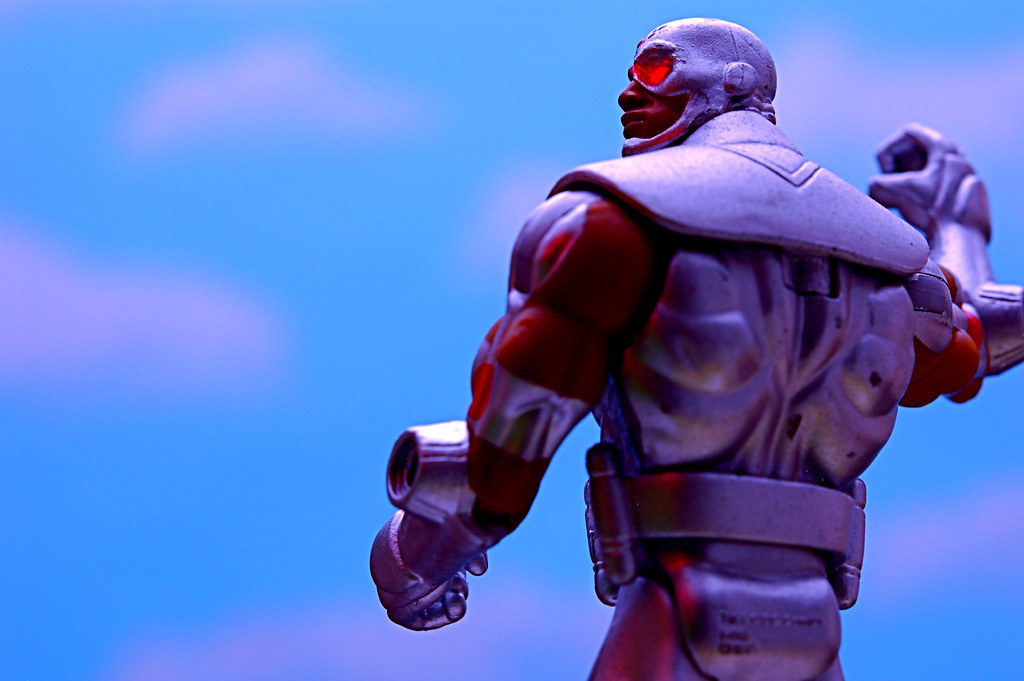 This post is intended as an update for those following my on-going struggle with migraines and to announce an end to my recent absence on Flickr.

Last year I had not one but two surgeries to treat chronic migraines by implanting electrical equipment in my head. However, due to unique and unforeseen circumstances, the devices were not fully effective, although that could still change at some point in the future.

In the meantime, I’ve undergone a far less complex procedure called "radio frequency ablation" which I’m happy to report has proven effective at eliminating headaches. It looks like I will not have to deal with migraines for up to a year.

As my life comes back into some sort of normalcy again, I expect to have time for photography once again.

Thank you to everyone for your well-wishes. They mean a lot to me and my family.

The Cyborg's Back! by JD Hancock is licensed under a Creative Commons Attribution 3.0 Unported License. Permissions beyond the scope of this license may be available.