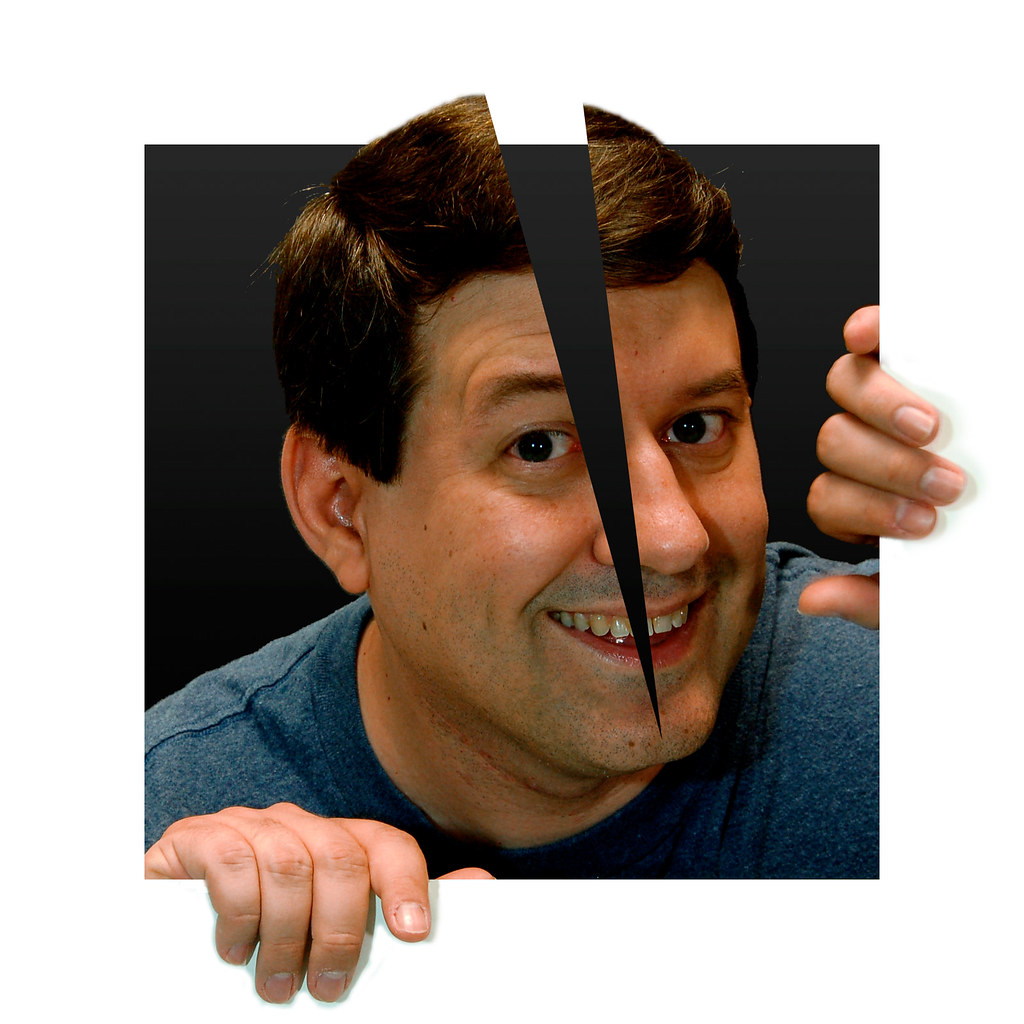 What's With The Splitting?

This post is intended as an update for those following my on-going struggle with migraines and an explanation for my recent absence on Flickr.

As many of my Flickr friends know, in March 2010 I had implants surgically placed in my head as a treatment for chronic migraine headaches. However, we believe at some point during the summer of last year the implants became misaligned, and in August 2010 my surgeon replaced the first set with a second set of implants.

In the intervening months I have had some success with the second set of implants, but they’ve never been fully effective. We believe scar tissue from the first surgery is interfering with them. My headaches became increasingly worse in December 2010, beginning a string of near-constant medium-to-severe headaches which I continue to experience.

Nine days ago I went in for a non-surgical treatment known as "radio frequency ablation" which involved sending radio waves into the nerves of my head via a specialized needle. The radio waves disrupt the nerves that deliver headaches. The procedure has an 75-80% success rate for people with my condition, and when successful it can block headache pain for a year. However, the beneficial effects are not felt for several weeks.

I am currently waiting for the results of the procedure. In the meantime, I’m experiencing daily headache pain, but I remain hopeful that this latest treatment will be successful. If so, not only will I receive relief for a year, but it could provide time for my implants to begin working properly as well.

So, if you’ve wondered why I have not posted many photos recently, you now have your answer. I hope to be back on Flickr on a more regular basis in a few weeks. ____

The media type of this image is "photo." The original file type was "jpg." The photo's dimensions are 1024 x 1024, giving it square orientation.

What's With The Splitting? by JD Hancock is licensed under a Creative Commons Attribution 3.0 Unported License. Permissions beyond the scope of this license may be available.