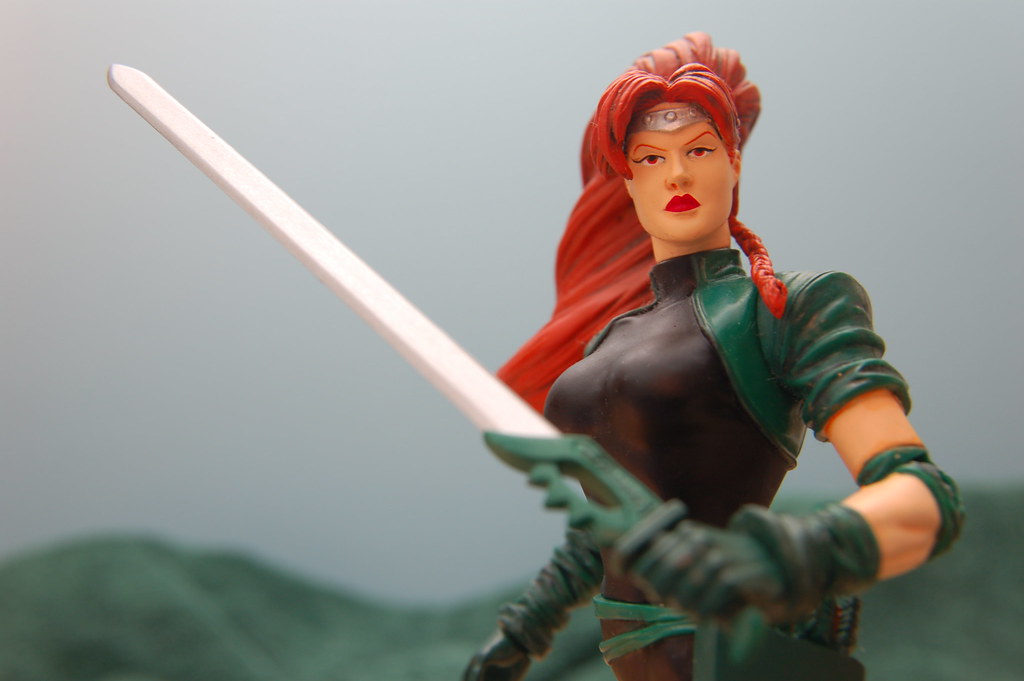 A Is For Artemis of Bana-Mighdall

Artemis of Bana-Mighdall is an ally/rival of Wonder Woman, and for a time she even replaced Diana in the role. Artemis is a combat master, an expert in archery and swords, and immortal.

Artemis has also been spotted here:

A Is For Artemis of Bana-Mighdall by JD Hancock is licensed under a Creative Commons Attribution 3.0 Unported License. Permissions beyond the scope of this license may be available.