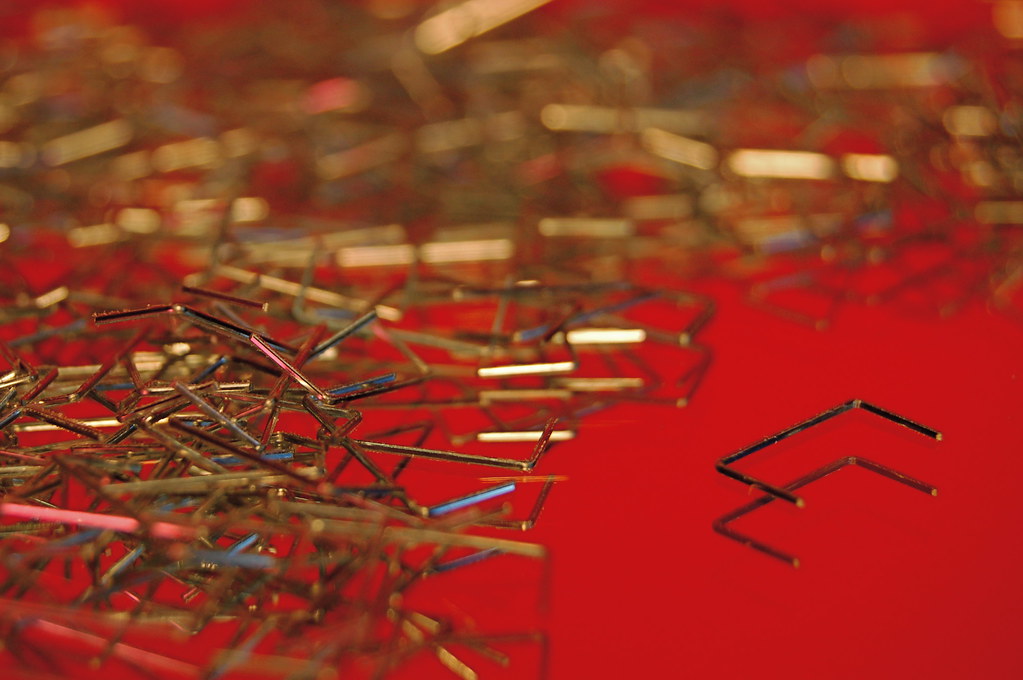 A Tribute To Milton

A tribute to the poor mumbling and maligned outsider from the movie Office Space.

"Excuse me, I think you have my stapler."

This photo was posted to Flickr on 04 August 2009. It was one of 500 images featured on Flickr Explore for that day. The last time I checked, it had 8,195 views on Flickr.

A Tribute To Milton by JD Hancock is licensed under a Creative Commons Attribution 3.0 Unported License. Permissions beyond the scope of this license may be available.